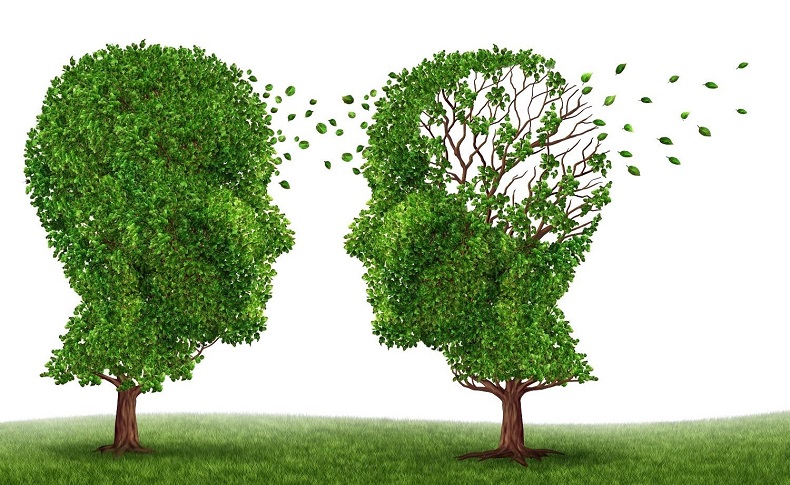 What is Vascular Dementia?

Vascular dementia is the second most common type of dementia, with only Alzheimer’s affecting more people. Currently, there are about 150,000 people in the UK living with vascular dementia. Vascular dementia occurs when the brain is damaged due to blood supply problems to the brain.

For the brain to remain healthy and function correctly the brain cells need a constant supply of oxygen and nutrients. This is delivered to the brain through a complicated network of blood vessels called the vascular system. If this system gets damaged causing blood vessels to leak or become blocked then blood cannot reach the brain cells and they will eventually die.

When brain cells die they no longer function correctly, if enough brain cells die it can have a big impact on the individual’s cognition affecting their memory, thinking and reasoning. Once these cognitive problems become significant enough and start to impact on daily life vascular dementia can be diagnosed.

There are several types of vascular dementia, these different types cause different levels of damage and affect different parts of the brain.

A stroke happens when a blood vessel in the brain becomes narrowed and becomes blocked by a clot. The severity of a stroke depends on where the blocked vessel is and whether the block is temporary or permanent.

A major stroke happens when the blood vessel is large and when it is cut off suddenly and permanently, normally this is caused by a clot. The other main way this occurs is when a vessel bursts and bleeds into the brain.

Most people that experience a stroke will not develop vascular dementia, but there is still a significant proportion that does, in fact 20 per cent of stroke sufferers develop post-stroke dementia within six months. After one stroke people are at a much higher risk of having subsequent strokes. The risk of dementia also increases.

These 2 types of dementia are caused by one or multiple “smaller strokes” most often caused when a blood vessel is blocked by a clot. In some cases, the stroke may be so small that no one even notices any symptoms. Sometimes the symptoms are obvious but may only be temporary. In some cases lasting less than a few minutes if the clot clears itself.

A stroke with symptoms lasting less than 24 hours is known as a ‘mini-stroke’ or transient ischaemic attack (TIA). With speedy treatment and good luck there may be no permanent effects.
However, if the blood supply is interrupted for more than a few minutes, the stroke will cause the death of part of the brain. This newly damaged area of the brain is called an infarct.

Even one infarct could cause dementia if it is significant enough and effects the wrong part of the brain, this is known as single-infarct dementia. More often people are diagnosed with multi-infarct dementia, caused by a series of small strokes over a period of time.

Small vessel disease often damages the bundles of nerve fibres that carry signals around the brain, known as white matter. It can also cause small infarcts near the base of the brain.
Subcortical dementia is the most common type of vascular dementia.

The most common symptoms during the early stages of vascular dementia are:

People with vascular dementia also experience mood changes including apathy, depression or anxiety. They may become more emotional prone to rapid mood swings and being unusually tearful or happy.

How does vascular dementia progress

The main exception to this is subcortical which is generally more steady and predictable.

As time passes all of the symptoms listed above are likely to become more pronounced and severe with ever greater confusion, disorientation and further problems with reasoning. Memory loss will also become worse as will their capacity to communicate effectively. They will also need more support with day-to-day activities such as washing, dressing, cooking and cleaning.

They will also likely have more serious emotional challenges such as becoming more irritable, more agitated, even more aggressive and their sleep patterns will likely become disturbed. Often people living with vascular dementia are considered to be socially inappropriate. Less common are delusions and hallucinations. These behaviours can be very difficult for loved ones to understand.

There is no simple test for vascular dementia, but don’t let this stop you visiting your GP for help. Even if someone is demonstrating all of the symptoms so the doctor will first check to see if it is something else. Often people think they have dementia only to end up with a diagnosis of an infection, vitamin or thyroid problem, the side effects of medication or a number of other conditions. All of these conditions can be quickly treated so it is worth visiting your GP no matter how scared you are.

Even if your fears are confirmed the earlier it is diagnosed the earlier treatment can start which can help slow its progression.

GPs are sometimes able to diagnose vascular dementia following a consultation, more often than not they will refer the patient to a specialist. The specialist will assess the person’s mental abilities and conduct a range of tests.

Often they will also order a brain scan to look for any visible changes in the brain, a scan such as CT or MRI to rule out a tumour or build-up of fluid inside the brain. Which can have symptoms similar to those of vascular dementia.

CT scans can also show strokes and an MRI could show any changes including infarcts or damage to the deeper tissue. If these cases, brain scans will help diagnose the type of dementia as well as ruling out other causes.