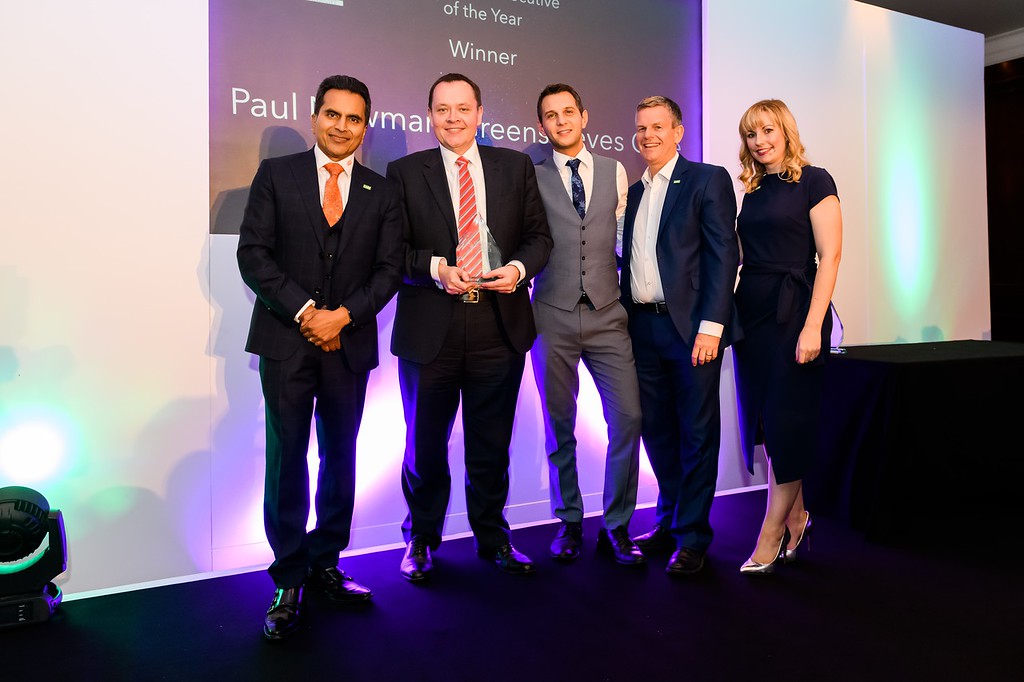 Greensleeves Care is delighted to announce that its Chief Executive, Paul Newman, won the Care Home Executive of the Year Award at the Leaders in Care Awards which took place at Hilton Birmingham Metropole on 9th October.

The accolade, which was sponsored by CoolCare, is a mark of distinction for individuals who have provided inspired leadership at a company and sector-wide level, and have motivated their organisations to achieve great things over the past year. 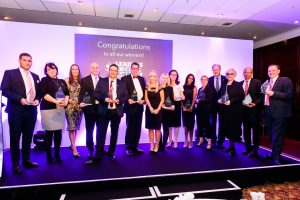 Paul Newman, who joined Greensleeves Care as Chief Executive in 2013, has led the charity on a sustainable growth path through a planned programme of acquisitions and developments.  Since Paul took the helm, the organisation has doubled the number of older people it supports. At the heart of Greensleeves Care’s success is an ethos of quality improvement.

In order to drive continuous improvement and service innovation, Paul established the in-house Greensleeves Centre for Quality and Innovation.

In recognition of the quality of its services, this year Greensleeves Care’s homes have won a number of awards including being named a Top 20 Large Care Provider award from carehome.co.uk and two of its homes, Borovere and Torkington House, being rated the UK’s number one and number three care homes nationally in the independent Your Care Rating survey.

In addition to his work as Chief Executive, Paul makes a broader contribution to the UK’s care sector. He is Chairman of the UK Standards Committee on Ageing Societies, developing British and global standards to support older people, as well as representing the UK overseas.

Paul was thrilled to be recognised with the award: “It’s a great recognition for the whole Greensleeves Care team – all the frontline staff, everybody in the homes and everybody at head office. It really is a team achievement.”