What is Parkinson’s disease?

Parkinson’s disease is a progressive neurological condition caused by the breakdown or death of nerve cells (neurons) in a specific part of the brain called the Substantia Nigra. These cells, when healthy, produce an essential hormone called dopamine, so when enough of these cells are gone, there is no longer enough dopamine being produced.

Dopamine plays a vital role in regulating the movement of the body. A reduction in dopamine is responsible for many of the symptoms of Parkinson’s disease. Despite a great deal of research, scientists still don’t know exactly what causes the death of these nerve cells, but many experts think that a combination of genetic and environmental factors is responsible.

Genetics – although scientists have managed to identify specific genetic mutations that cause Parkinson’s disease, they are not common in every sufferer. In fact, they are relatively uncommon except where certain families have high numbers affected by Parkinson’s disease.

They have also identified other gene variations that do appear to increase the risk of Parkinson’s disease but not with any degree of certainty.

Environmental triggers – exposure to certain toxins, pollution and other environmental factors have been shown to increase the risk of Parkinson’s disease in later life, but again, there is only a small correlation.

There are a number of risk factors that make Parkinson’s disease more likely and these include the following:

Like many conditions the specific symptoms individual people experience will vary, some of the early symptoms may be so mild that it is only in hindsight that people realise they had them. However, this is a progressive condition and the symptoms will become more apparent over time.

In some cases symptoms may only begin on one side of the body, that first side will often remain the most serious even when symptoms are prevalent on both sides.

The most common symptoms include:

Parkinson’s is a progressive disease and as it advances people are going to need ever-increasing assistance. The long-term care needs need to factor in an increasing severity of the above symptoms which will start to severely limit an individual’s capacity to look after themselves.

Eventually they will need support and assistance including personal care, emotional support and help with a complicated medication schedule.

How to care for someone with Parkinson’s disease

Medication for Parkinson’s sufferers does not cure the condition, but it can assist with the management of their symptoms. Medication can also improve their functions, assist with independence, and improve the quality of their lives.

In those that have more advanced Parkinson’s disease, individuals may have real difficulty with sleep and experience night agitations.  In those cases, it is normal to need assistance from a waking night-time carer.

As the condition progresses, initially domiciliary care will probably be required, which will need to be steadily increased before needing to consider residential care, such as a nursing home.

For more information or if you wish to discuss care for your loved one please email care@greensleeves.org.uk

Was this article useful?

We hope you found this article informative. If you would like us to write an article on any other topic that may be of interest to you, please send your suggestion.

Send us a Suggestion 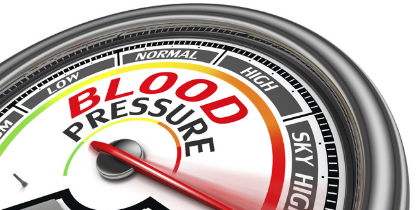 How to minimise high blood pressure 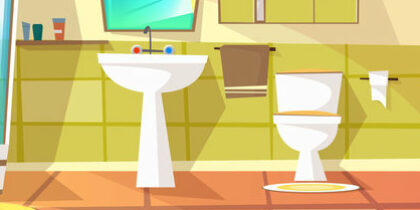 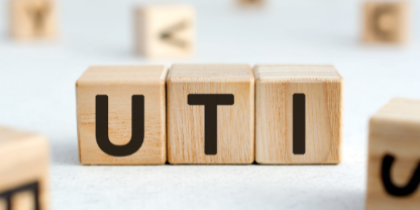 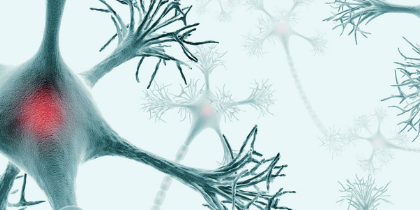 Dementia and other conditions